Friends! Ace & Dice International Club has released a separate deluxe edition of dominoes deluxe sets – enjoy one of the best domino games on your mobile. You will definitely like our dominoes if you play with these modes: fives and threes dominoes, double 6 and more.

Ace & Dice: Domino allows you to play your favorite quick game with 2, 3 and 4 players.
💪Trials fuel interest in and excitement about the game of Domino and motivate people to
come back and play Ace & Dice: Domino every day!

💪The best implementation of the autobazaar using the algorithm for generating a random number according to the method of the Japanese Mathematical University.

Improve your gaming skills in different game rooms: race track, hotel, island, Vegas Casino, Turkish Bazaar and more. Try out all domino sets in a live mode and prepare for the domino tournament.

All domino players get seven dices, and the remaining dices stay in the “Bazaar” bank, where the players go to get extra dice if they don’t have the dice with the required number for them to complete their turn. You can test your skills with both nominal and numeric variables.

The player whose turn is next must place a dice with the number of points that the dice that is left on the table after the first turn has;

If the player does not have the required dice – they get it by the method of selecting it one by one from the bazaar until they pick up the right one. In one turn, you can pick up an unlimited number of dices from the bazaar;

If there are no domino dices in the bazaar bank, and the player does not have the required dice to continue the dumeno game – they skip their turn;

If no player can make a move, and players still hold dices, then the player with the smallest sum of values on the dices wins. The player with the highest points gets all the points of the other players.
Improved gameplay, increased stability of the application in case of poor Internet quality 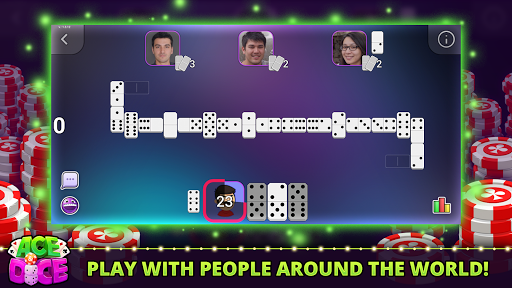 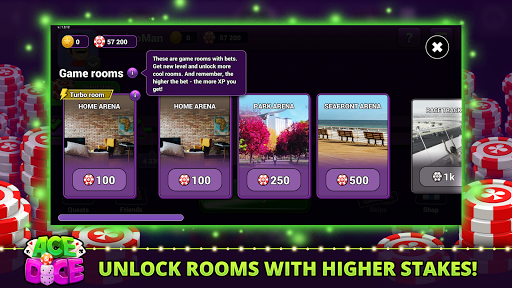 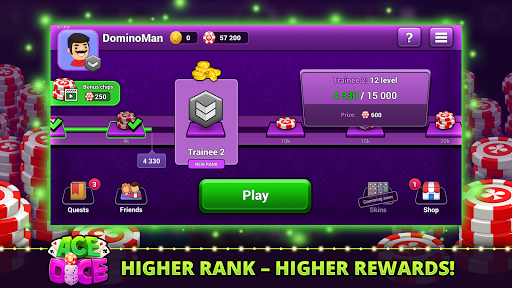 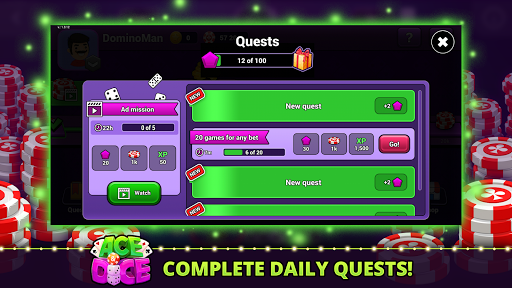